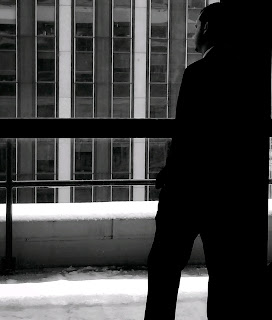 Exodus isn't the right word. What this is is whatever comes after Genesis.

Lupie Radio was a vision that I had. It was built on a lot of speculation... not worth betting money on. In high school, it was made quite clear that my body was going to keep me from doing many jobs in the future. My health (or lack thereof) did not take away my love for performance and the natural ability I have to be the center of attention when I want to.

These are the aforementioned speculations:
Few people know just how low of a chance even passing that first step was... let alone the next five.

Lupie Radio in spring 2018 was Genesis. This is now phase two. My goal remains the same: I want to improve something with every show. I certainly am no pro, but so far this summer I have been around many. As an intern at WBT in Charlotte, I have the opportunity to be around great men like Bo Thompson, Pat McCrory, Vince Coakley, and John Hancock. Even today, I met morning show hosts Ace and TJ. It is impossible to find better mentors and examples than these in North Carolina.

I want to keep improving. I plan on it. The fall will bring some very obvious changes to the show stylistically and possibly content-wise as well. 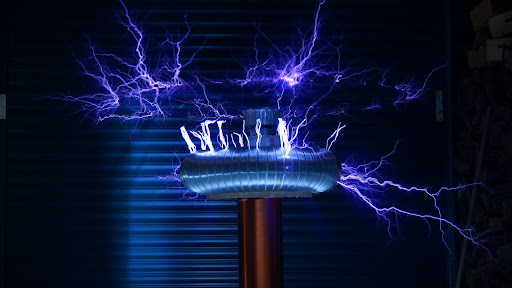 This Is a Boring Episode 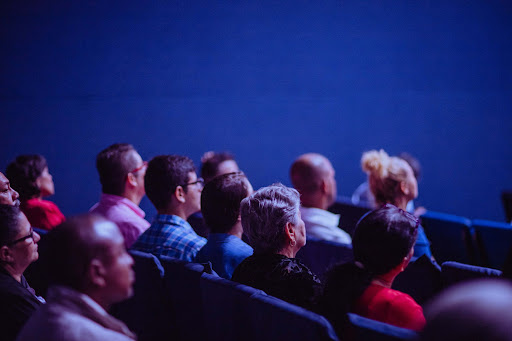